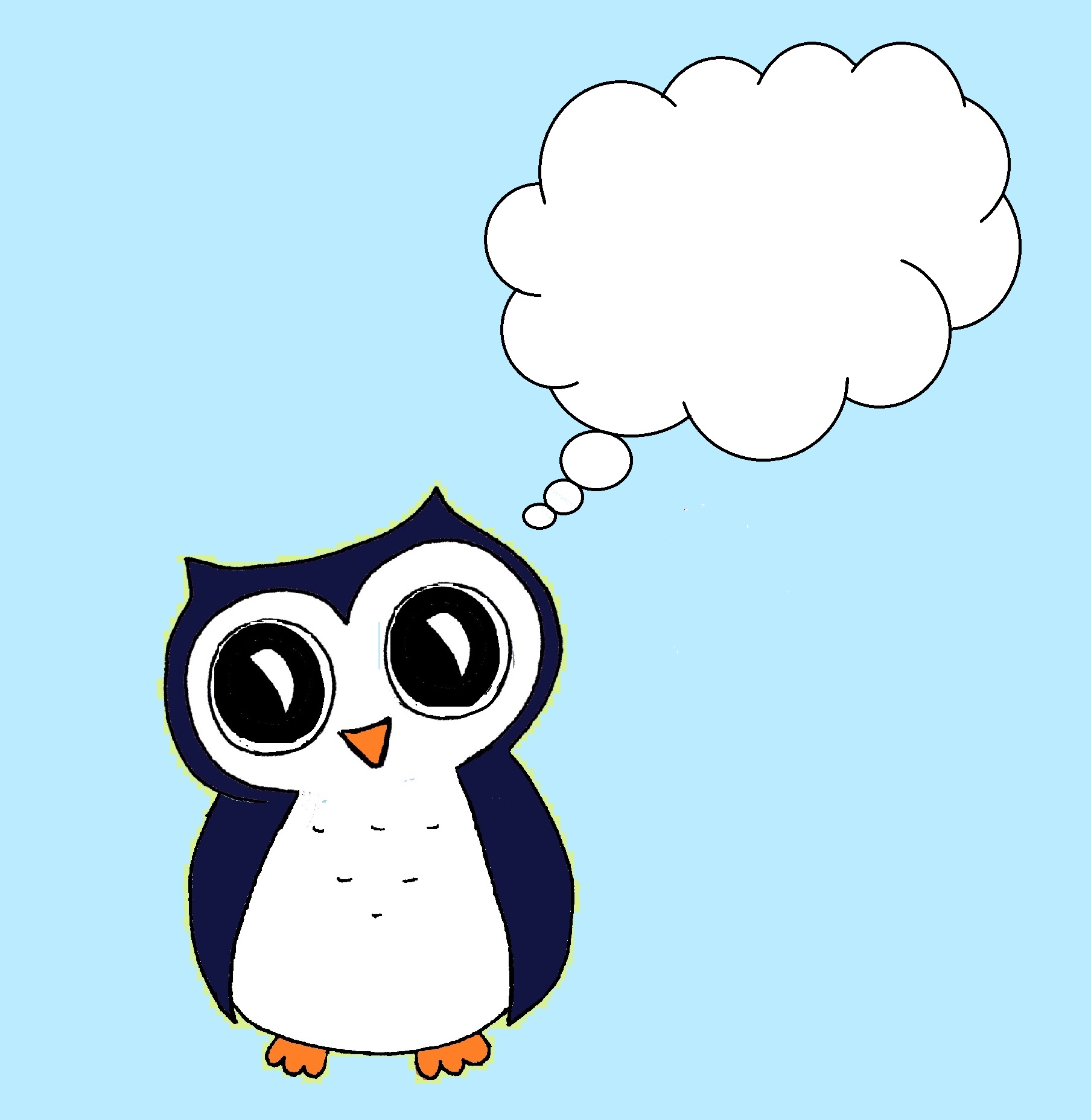 Projects are like ships at sea – they require lots of course correction while keeping the final destination in sight. This is especially true of digital projects, which are far more unpredictable than traditional projects in manufacturing or mechanical engineering. Thus having one pilot steering the ship is crucial.

In video projects, this is the director. While taking input from a wide range of people, the director alone owns the creative vision for the project. In his book “Creativity,” Pixar president Ed Catmull describes the feedback loop at Pixar known as the “Braintrust meetings:”

“First we draw storyboards of the script and make a mock-up of the film, known as reels. Then the Braintrust (fellow directors and storytellers) watches this version of the movie and discusses what’s not ringing true, what could be better, and what’s not working at all. Notably, the Braintrust does not prescribe how to fix the problems they diagnose. It is up to the director to settle on a path forward.”

From this feedback the director determines the creative direction that he wants to go. At the same time, the director is also in constant discussion with the technical team: to understand what’s low hanging fruit and what’s at the very limits of production. Then with input from all sides, the director defines next steps and ultimately determines what the movie will become. Every employee at Pixar recognizes this. Catmull credits this process as a critical part of Pixar’s enormous success.

This same basic need plays out across industry. The agile software movement was borne out of an intense frustration with large projects that were drowning in details and going nowhere. So much choice led to indecision and paralysis. Through a simple framework, the agile method Scrum is designed to clear up the confusion and get software projects moving again.

In Scrum, this ‘director’ role is the Product Owner. The Product Owner takes in feedback from users and business owners, and then works closely with the software developers to understand the level of work involved for each feature request. The Product Owner ultimately owns the prioritized list of the software’s upcoming features, known as the Product Backlog. As stressed in the official Scrum guide (http://www.scrumguides.org/scrum-guide.html), ”the Product Owner is one person, not a committee. The entire organization must respect the Product Owner’s decisions.” Like at Pixar, support for this position comes from every level, both inside and outside the project team.

A chorus of voices talking all at once is just noise. There is no song. Too many projects don’t have a single decision maker guiding the definition of the final deliverable. Early on in the project, make identifying this role a priority. Someone who lives and breathes the final deliverable, who has a clear sense of the balance between what is wanted, what is needed, and what is possible. Even if you face internal resistance, finding an owner for this role will be worth it. It is one of the best ways to make sure your ship will reach shore, and your team will deliver a great product.